"When I make a hat, I like to put the right vibe and connections in it. The person who wears the hat can feel my energy, we can feel connected." In the back of The Malchijah Hats Store, on an old fashioned Willcox & Gibbs millinery sewing machine, Marcus Kilkenny spoke to us as he sculpted a hat out of a velvety gray fabric. "If you wear my crown, I like for you to feel a touch of regal, a touch of empowerment." These words followed us home with our new hat, and by dinner that night, we had developed the concept for THE HAT: to make a film in which our friends would draw open prompts from Marcus’ hat and respond to them. That was in February of 2018.
​Two years later, we find ourselves inhabiting a world which we could not have imagined on that February night. However, the film which we grew out of Marcus' hat is one in possession of truths as timeless as the human experience: the participants in it ponder the ocean, the moon, and the profundity of music, love, and individuality in a continually changing world. 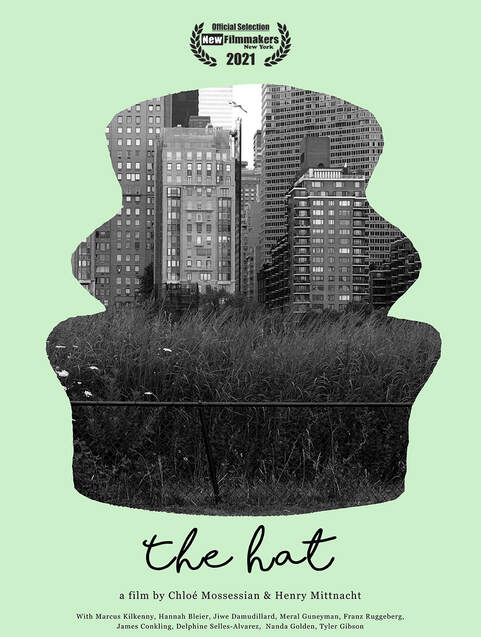 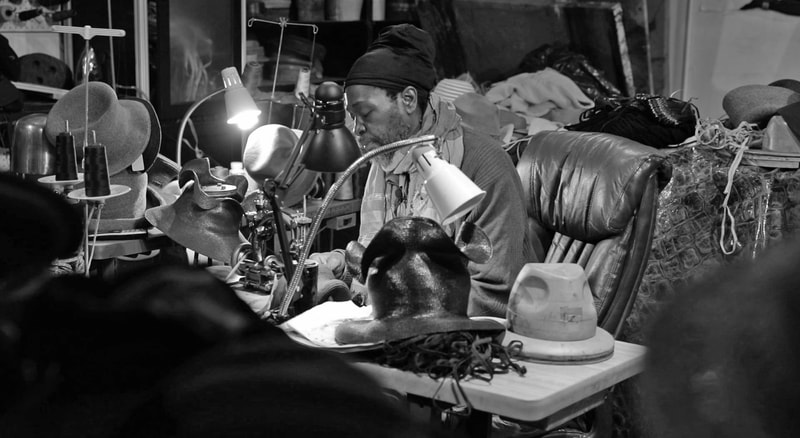 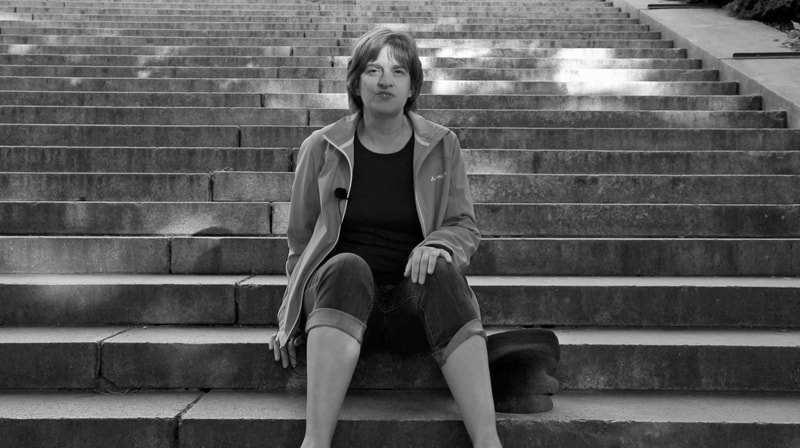 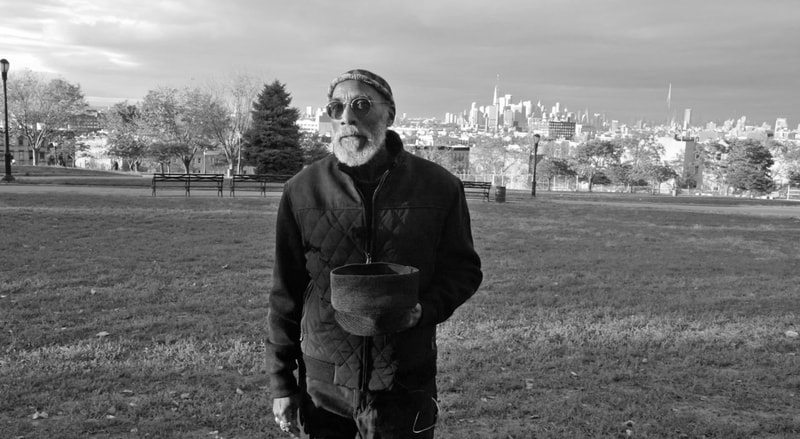 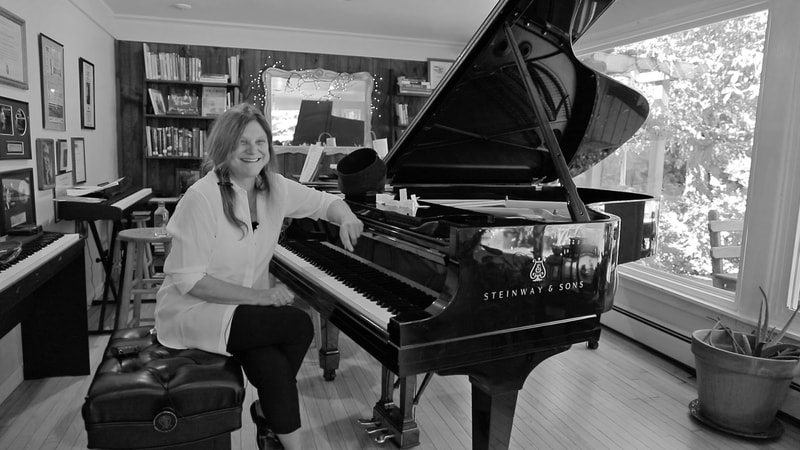 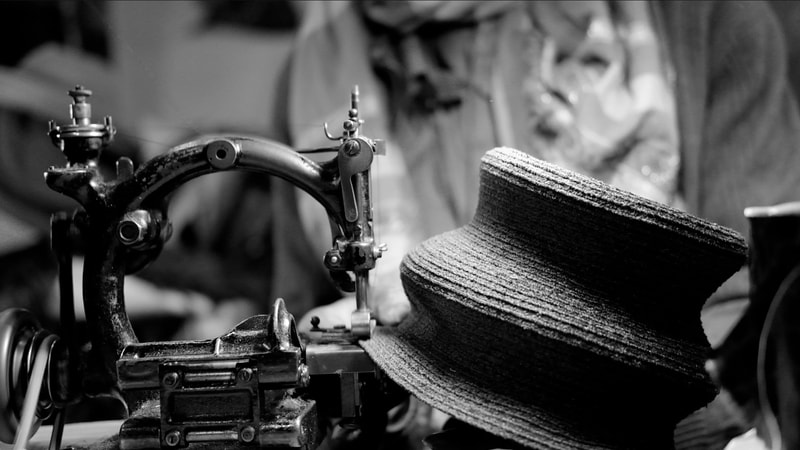 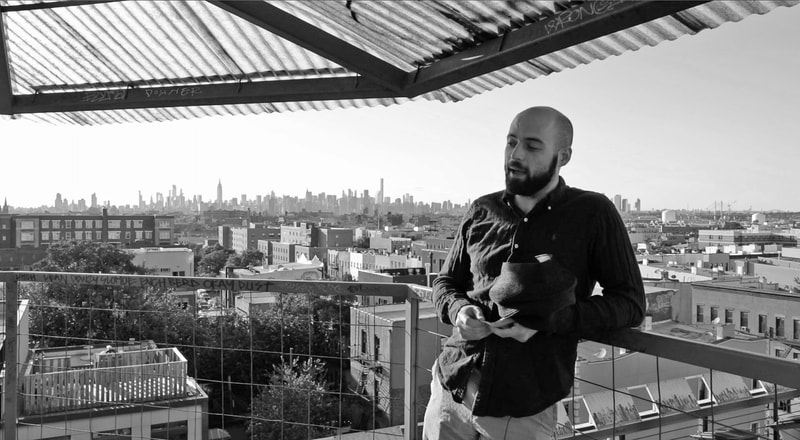 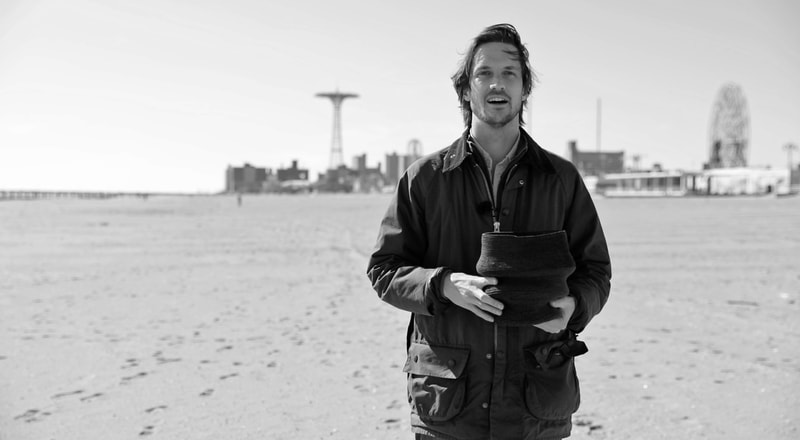 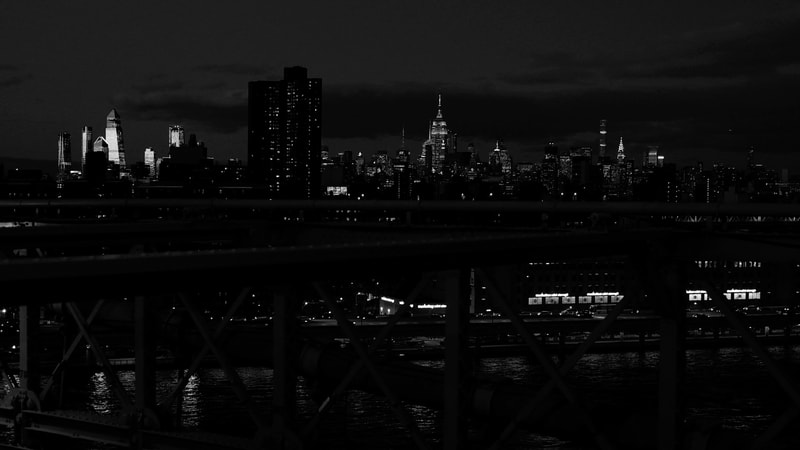 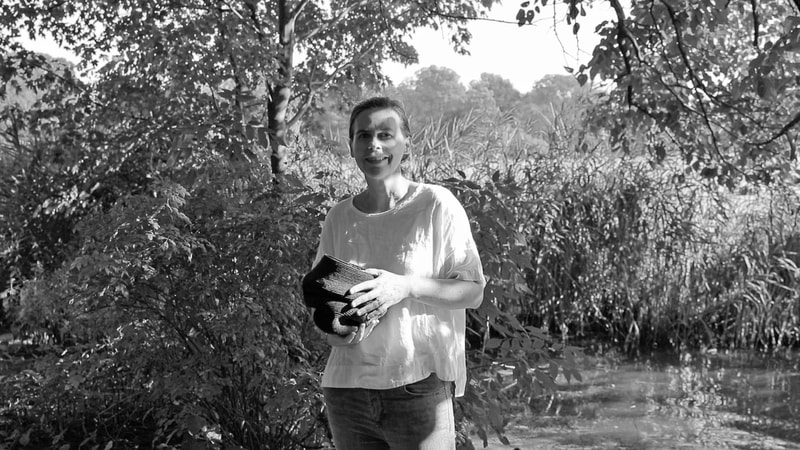 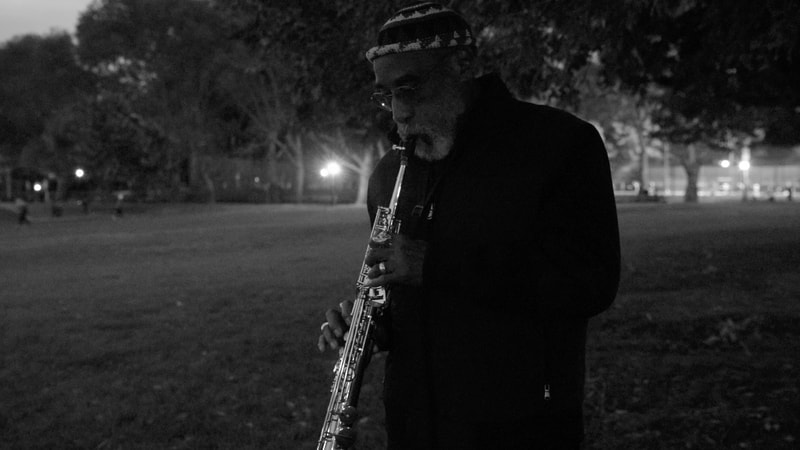 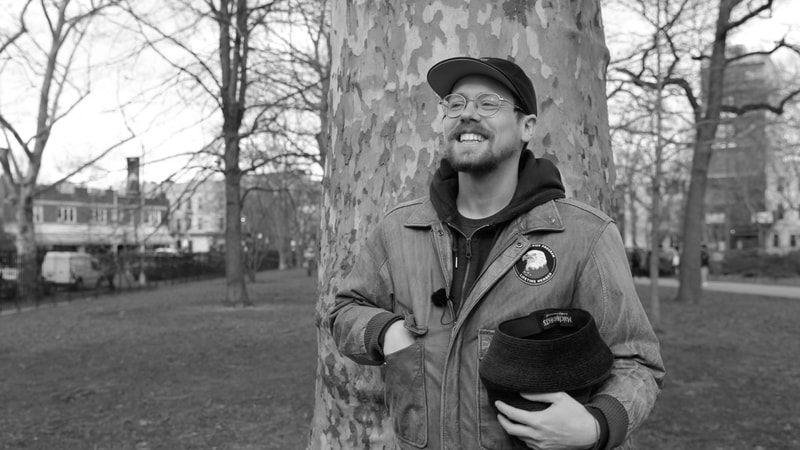 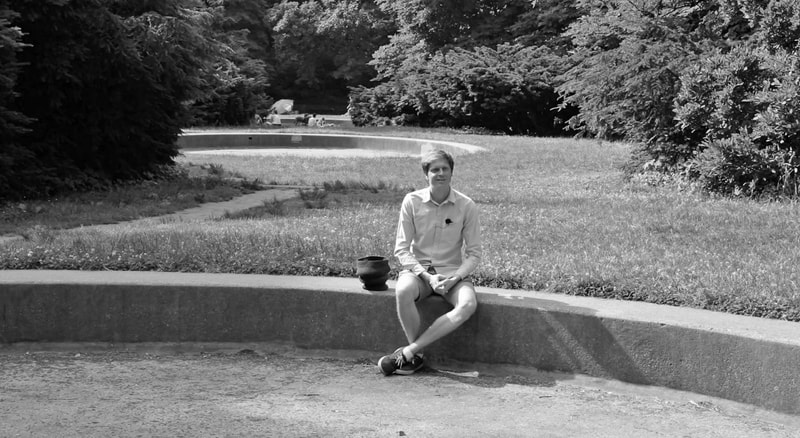 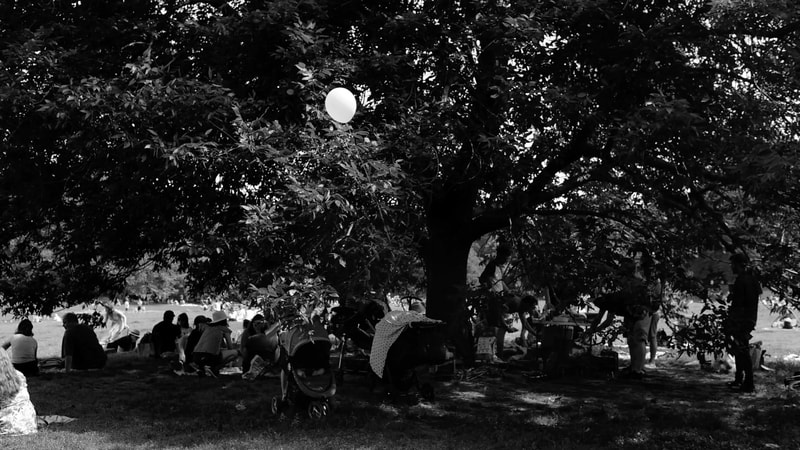 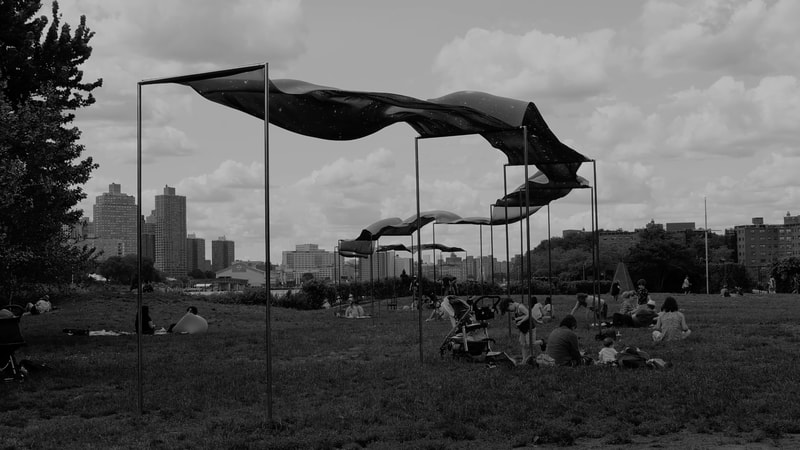 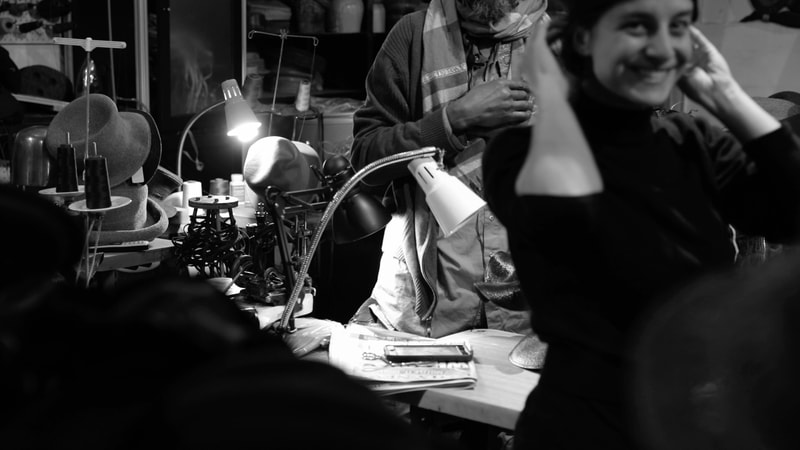